The next step forward in the world of change

“I worked directly with W.E. Deming on his 'System of Profound Knowledge', David Bovis, has found and detailed what Dr Deming was looking for before he passed away. This is exceptional and the next step forward in the world of organisational Change”

For managers who want to create a change, it is always tough to deal with resistance and convince people. Imagine an approach that turns resistance into a development opportunity that everybody enjoys. This is the power of the DUX Method. Just by reorganizing what you already have in your brain and mind, you can be much more effective in changing things around you. I am a former Toyota GM who leads Lean Transformation programs at non-Toyota companies. Experience taught me that expertise in systems like Lean is insufficient to bring sustainable change. The resistance is usually there; however, I believe using it as an excuse for program failure cannot be justified. Often, the resistance is not caused by people but by the way change is managed. Moreover, resistance hurts people more than it harms the change. I was developing an approach to improve workplace culture by principle-based practice when I first met the DUX Method. Its simplicity and impact impressed me. Since that day, I am more effective in managing the change together with the people concerned. The DUX Method is not so much about learning new things as it is about upgrading your mind using neuroscience facts, in just a few days to make the rest of your life highly effective.

What distinguishes David from others, is that he has applied his brilliance in practical ways that are revolutionizing the way people think about change. I’ve spent 30 years in the field of change. 99% of the consultants in that field make programs and tools their first step. That methodology fails. Instead, David starts in the minds of the leaders. He teaches them how their thoughts and subsequent actions actually determine the success or failure of the change they undertake. Through a series of stimulating trainings, David causes leaders of all stripes to examine where they want to go, and to prepare their thought process to arrive there successfully. I understand that my recommendation lacks all the “he did this, and then he did that, and we’re a success as a result.” That’s not David’s approach. It would be more accurate to say: “David caused me to look behind my thoughts and behaviour, to align them with the objectives I’d set.” David won’t take credit for your success, but he can sure help you to make yourself successful.

A Thought Through and Thoughtful Approach.

In more than 20 years of working with David as a colleague and an adviser, he has always impressed as a thoughtful and thinking leader. His DUX approach of getting people to understand WHERE they are going WHY they are going there HOW they are going to get there and WHY they need to work in a certain way to get there is very effective. It breeds trust and effectiveness. No more so than in the Business Development and Sales arenas. Getting people to think for themselves and work effectively and to a purpose rather than rushing around selling things is a good return on effort and resources, resulting in long term benefits for both sides.

Save yourself from the relativity of management theorists and gurus.

Business changes so fast! New approaches and knowledge about change management are expanding like a big bang. Even if you synthesize them and create an effective management model, you will have to change it before making it common practice in your team. What if you could teach your team to fish, rather than giving the fish? In the last decade, neuroscience revealed facts about the human brain that do not change. These findings are powerful, as understanding them can save managers from the relativity of management theorists or gurus. The DUX Method shows how to manage the change much more effectively, based on how the human brain works and what it wants. In this course, David Bovis takes you to Gemba inside the brain, shows you what is going on there under the light of neuroscience, and brings you back with a reliable user manual, the DUX Method.

Having your eyes opened for good

by Karl Robinson - International procurement lead in the aerospace industry

After so many years of research and learning, David has produced a package that helps us understand, and explain our behaviour in the workplace. Not only does it open our eyes to a new dimension, it helps us realise that all wastes generated by business start with the brain activity that precedes behaviour. We learn that, like an iceberg, what's under the surface (our subconscious thought) is more dominant than what we think we are controlling (our conscious thought). This learning enables us to see our businesses in a new light. We come to understand why certain management styles are more effective, and how to harness the power of psychology to change a business, it's culture, it's performance and it’s results. It is the bit we've been missing. This is the most powerful learning I have ever done. Once you've had your eyes opened, you can never go back to seeing things how you did before.” Karl Robinson, MCIPS

I'm loving what you are doing at the moment; I think it is THE key element that needs to be addressed in many aspects of life.

I wouldn't have believed what was possible

"We had made ​losses for ​​5 years prior to engaging Duxinaroe. The in-year benefits that followed, included 63% EBITDA improvement, 7.5% Sales increase, a massive service level improvement taking us to 98% OTD, 33% stock reduction, reduced floor space, downtime removal, cost downs and wholesale culture change. These can all be attributed to the course Duxinaroe delivered at the end of 2008. ​It provided Eurofilter the change a number of extensive and expensive 'Lean Six Sigma' implementation efforts failed to deliver over the preceding 6-7 years, it helped us see beyond the tools and process and understand what really makes an organisation work! If I had tried to tell me what was possible before we worked with Duxinaroe, I wouldn't have believed me." 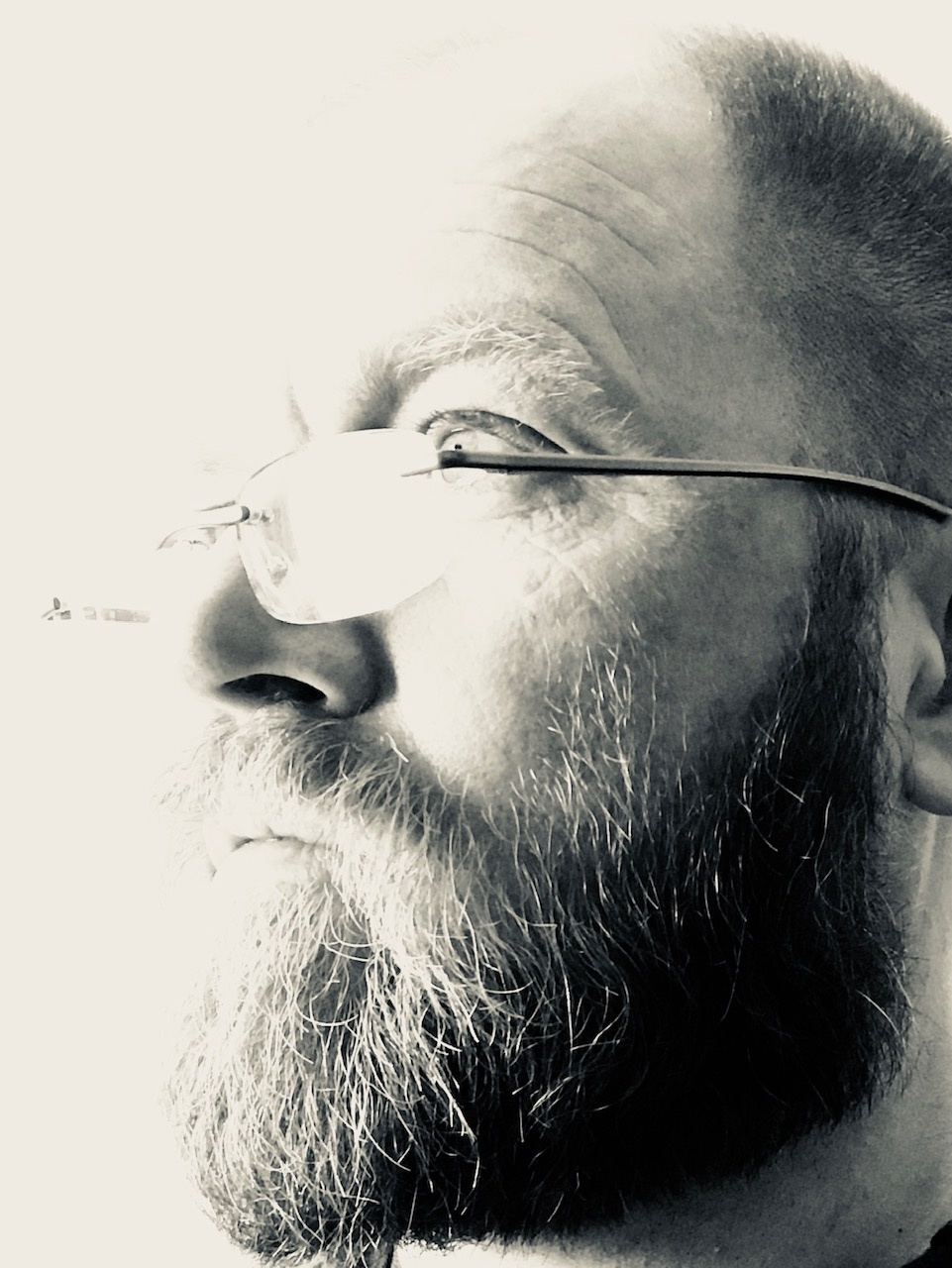 In the early ’90s, I was employed to help an Essex company undergo a full-on Lean transformation. When finished, it was hailed a success. However, visiting friends a few years later revealed that the entire transformation had slipped and old methods were reappearing. I was stunned. Upon asking, I was told “We didn’t believe in that stuff in the first place.” It seemed, the moment those leading the change had left, the slide back to old behaviours began... at all levels. Why, I thought, would humans go along with a methodology they didn’t believe in, and why would they reject something that clearly worked? That began a multi-decade quest to find the answer. BTFA (The Bovis Cycle) answers that question. The Dux Method provides a methodology to apply BTFA in practical ways to achieve change that sticks. If you are about to undertake a transformation of any kind, need to re-visit an investment in change that hasn't delivered the results expected, or have a way of working that has delivered results, but you just know things could be better, I strongly encourage you to take advantage of 'The Dux Method'.
Email
The BTFA (Believe-Think-Feel-Act) model was designed over a decade, while leading change around Europe and studying psychology and neuroscience. It takes all the pertinent points, filters out all the noise and leaves the student with a robust understanding of people and how their brain functions, before they act/react in different circumstances. Four lessons in this chapter, Believe (Wiring), Think (Firing), Feel (Chemical neurotransmitters) and Act (Behaviours), ensure leaders better understand the actual process of change being navigated in people and what their own words and actions can trigger in others. 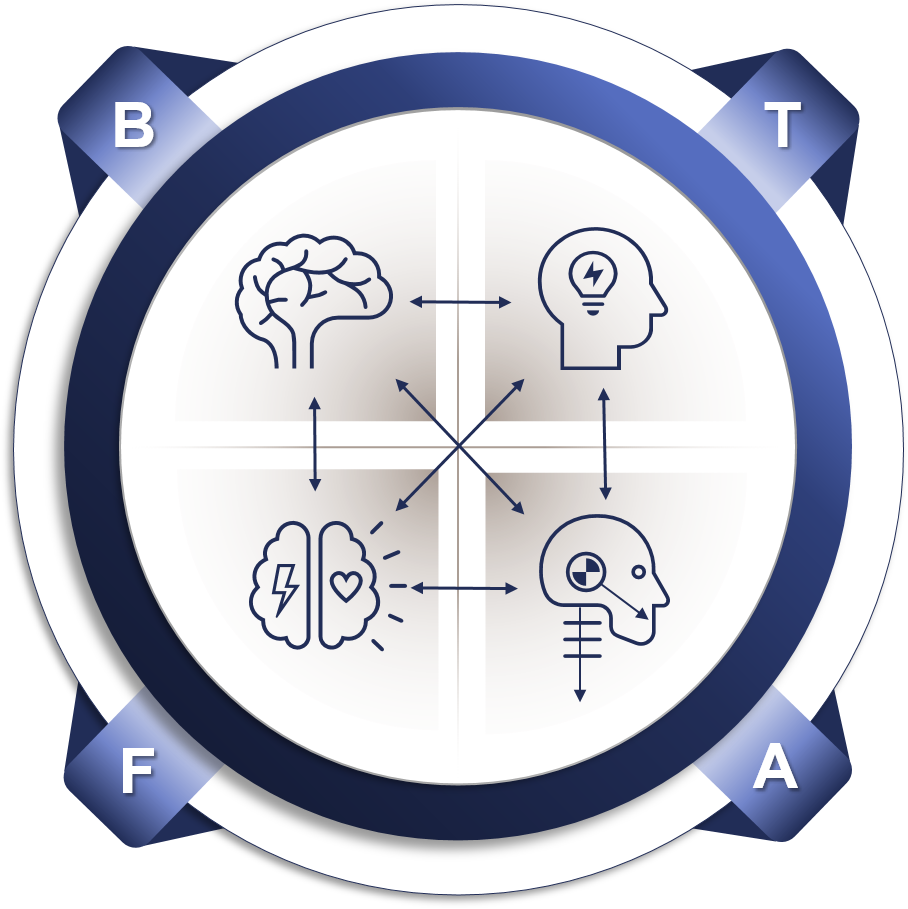 "This course addresses those root cause issues, which plague most boardrooms at one time or another." "This is the most thorough approach to improving organisational culture and performance I've seen." Bovis combines more than 30 years' leadership experience in industry and professional services with more than 20 years' studying neuroscience and psychology. Here he provides new models and frameworks which are easy to understand and apply in any organisation, to significantly enhance the efficiency, effectiveness and sustainability of change initiatives like Lean, Six Sigma, Agile and ERP implementation projects.
Purchase here
We suggest moving this party over to a full size window.
You'll enjoy it way more.
Close
Go Fullscreen
Find us on Google+