Skip to main content
Enroll for free
Take the Course

A little bit of context for anyone interested in the bigger picture ...

TPS (Toyota Production System) and TWI (Training Within Industry) evolved from the world of IE (Industrial Engineering). IE has origins in the Industrial Revolution, and the developments that followed in the UK, US and around the world.

Versions of TPS and TWI are still being taught today in various forms, under various titles (Lean, OpEx, Agile etc.) Following decades of exposure to Western thinking, these modern approaches now focus more on process and systems (technology) and less on people. This is counter to the original evolution of both methods, which were both substantially inspired by two prominent industrial psychologists, as detailed below...

TPS; Japanese officials had changed their military strategy from Land-based to Sea, following the 1904 Russo-Japanese War. The indemnity specified in the Manchurian convention was held back by President Roosevelt in his role as arbitrator and this triggered a re-think in respect to threat, seeing the Japanese move to strengthen the Imperial Naval Fleet over the following two-three decades.

The renowned US Industrial Psychologist, Lilian Gilbreth visited Japan to teach 'The Table Top Experiments', in the 1920s, on invitation of the state.

Following this, the Japanese established industrial engineering/manufacturing management training support programmes through the Ministry of Commerce and Industry, later to become MITI (Ministry of International Trade and Industry). and the JMA.

Lilian Gilbreth, and the nationally supported development programmes had significant influence over Taiichi Ohno and Shigeo Shingo, through activities carried out at Toyota and various Shipyards.

TWI: Responding to attacks on home soil and aiming to support the allies in Europe, the second world war required the US urgently increase the build rate of military equipment and arms/ammunition.

The Renowned Australian Industrial Psychologist, George Elton Mayo was a professor of Industrial Research at Harvard in the 1920s and had been recognised for what has become known as 'The Hawthorne Effect', following his input to production improvements at 'The Hawthorne Works' in Cicero, Illinois (a General Electric site).

Applying what he had learned about 'Human Relations' (HR - the original term, not Human Resource) in an industrialised environment, saw TWI applied rapidly in support of the War effort, leading to efficiency and productivity allegories like 'Rosie the Rivetter'.

Both approaches, TPS and TWI provided a balance between the technical/logical and the emotional aspect of high performance. i.e. People (Psychology), Process and Systems.

To reiterate the point above, in recent decades, 'best practice' has focused more on process and less on people ... at the same time, the performance improvement and change industry has seen an increase in concerns over the sustainability of change programmes and an increasing recognition that change has to realise a cultural shift (change in leadership thinking/beliefs) rather than a process and strategy focused exercise that can be done by others.

It can also be noted, that both methods, (TPS and TWI) which led to significant productivity improvements in short spaces of time, in very different cultural environments, followed a national level crisis in each country.

When it comes to people changing, to adopt new processes and methods (i.e. changing their beliefs/thinking) it turns out 'Necessity is the mother of invention'. 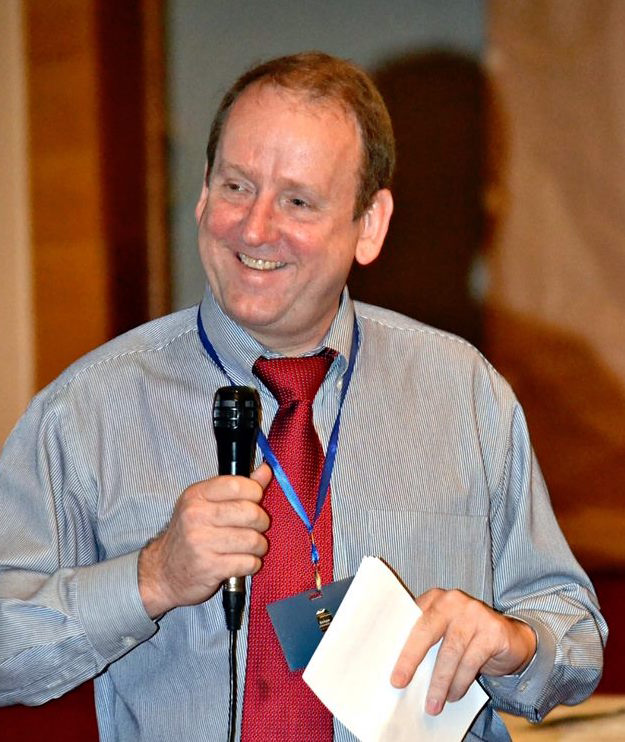 To the best of our knowledge, the original content of the 1973 TPS manual [1] was written by the staff [2] of Toyota Motor Corp. A group known as the OMCD - Operations Management Consulting Division.

While the early machine translations were very interesting, many details could not be translated and the nuances that a native speaker would understand in the implied message, were missed.

We took it upon ourselves to create a new translation and share it with the world for free. A translation where those nuances and deeper meanings could be understood. It is that translation which is included here on the Dux Academy.

I'd like to acknowledge Art Smalley, as he was my source for finding a copy of the original 1973 TPS manual in Japanese.

I'd also like to offer a special thanks to the translators, Marie Yasunaga and Abdulrahman Zahran for providing critical insights into the content of the manual.

Lean expert, Michel Baudin provided additional insights on the manual translation and Franck Vermet on simplifying and clarifying the content.

Throwing down the gauntlet

About a decade ago (c.2008) John Shook challenged me to understand what Taiichi Ohno did differently with the TWI (Training Within Industry) programs.

This led to the need to test the application of the TWI programs as a group of activities from top-floor to shop-floor in the organisations we engaged with, rather than as single programs in discrete areas.

Dr. Vivek Nagarajan, with the PSG Institute of Management, found many companies willing to host a small team for two weeks, four hours a day to allow me and my team to take this approach, and learn alongside them.

The training was split between teaching theory and shop floor implementation. The goal was to immediately apply the TWI skills and learn how to transfer the skills effectively, with the support of the higher management and directors.

To that end, I have to give thanks to Roots Cast, TVS, Pricol, L&T, LGB, and the many other companies that hosted our visits. I cannot forget Hari Prasad’s tireless efforts behind the scenes and his practical notes as an intern following the experiments.

The next level of understanding would not have been possible without the support of the Rang Dong factory hosting multiple visits.

The first visit took place during their peak season, yet the supervisors and managers found time for coaching and running experiments to solve problems and improve their processes.

We tested on multiple lines, simplifying the process of organizing for flow. They have about 50 lines that range from automatic to manual; electronic surface mount lines (SMT), semi-automatic through-hole (THT) and manual insertion of circuit boards, assembly of hundreds of different types of lights (refrigerator light to street lights), metal forming (for light frames), and plastics (extrusion and blow moulds).

Duc Nguyen was instrumental in getting support from the board of directors, organizing the first teams of volunteer managers and supervisors, to daily participation with various teams to monitor progress, and acting as one of the primary translators.

What we learned from 10 years of experience informed the translation of the TPS manual Duxinaroe have helped us to share.

Take the Course
We suggest moving this party over to a full size window.
You'll enjoy it way more.
Close
Go Fullscreen
Find us on Google+